On the 22nd of April 2017 I attended the Fremantle Bacon Festival, run by the Esplanade Hotel (Rydges) in Fremantle, Western Australia.

This was the first festival of it’s kind, so it was bound to have teething problems, however there were a few things that stood out to be rather odd and disappointing, especially from an experienced event organiser.

The website’s online ticket ordering functionality was also faulty, in that it did not work with the Chrome browser, and possibly others - standard testing prior to a site go live should have picked up and resolved this issue, so I’m unsure why something like this would be overlooked, especially if you’re going to be charging more to pay at the door.

It was very apparent that the event was going to be a large and busy one, however the event was held in a relatively small inside hall, which lead to significant crowding, long lines, and disgruntled patrons; The music was excessively loud for the space, and I feel that both the patrons and the vendors have been let down by the organiser.

While I understand the need to charge for entry in some events, even a $15 fee to get into an event that offered little more than an all in one place for a few vendors made it seem, as some people posted, to be a ‘money grab’, almost like a royal show, except with significantly less attraction and subsequent value for money.

The vendors did do a great job with what they had, however it did appear that some were very much unprepared, from one end of the spectrum having to shut down and get more stock (or put up signs indicating products were unavailable); to the opposite with some vendors having significant left overs due to either mismatching their target audience or for others.

Some vendors had pulled out prior to the event, despite being a major drawing card (bacon ice cream anyone? nope, it wasn’t there…).

I’m hopeful that next year, if it’s run again, the errors of judgement and planning will be rectified, making for a considerably better and more fun event.

Some ideas for next year would be:

While I did, personally, have a good time for the few hours I attended the event, I did feel it was lacking and felt that some feedback was required to see this succeed in later years.

I was very much disheartened to see that some left after only 10 minutes due to difficulties, predominately caused by lack of communication and/or mismanagement.

I understand that events such as these are big things to organise, but when you’re charging entry to an event that aside from giving you live covers, only really provides minor tastings and the opportunity to buy is a bit much, especially in a budget conscious age, a bacon festival is supposed to be about bacon, it’s not about you making as much money as you can and hoping your disgruntled patrons will forget next year; It doesn’t work like that.

A festival is supposed to be ‘a day or period of celebration’; so where were the amusing bacon themed everythings? Is it really that hard to include novelty items to make the celebration that bit better? Have momentos to take home, etc?

There are a myriad of bacon products and novelties available, including but not limited to:

It doesn’t take but a minute to search these online, and certainly adds to the ‘baconesque’ atmosphere we expected from such an event.

Here’s hoping that next years event will be considerably better, as it’s very clear the love of bacon is significant.

On the positive side, Clayton Butcher’s Beef Bacon was fantastic, as was trying the Lamb Bacon from the Lamb Bacon Co in Victoria. The Bacon Caesar roll was delicious and focused on the main player, the bacon, and MOP doughnuts.. wow, definitely worth the visit.

I don’t eat much, so didn’t get to try everything, but from what I did try, I was very happy.

Here’s some pictures I took from the event. 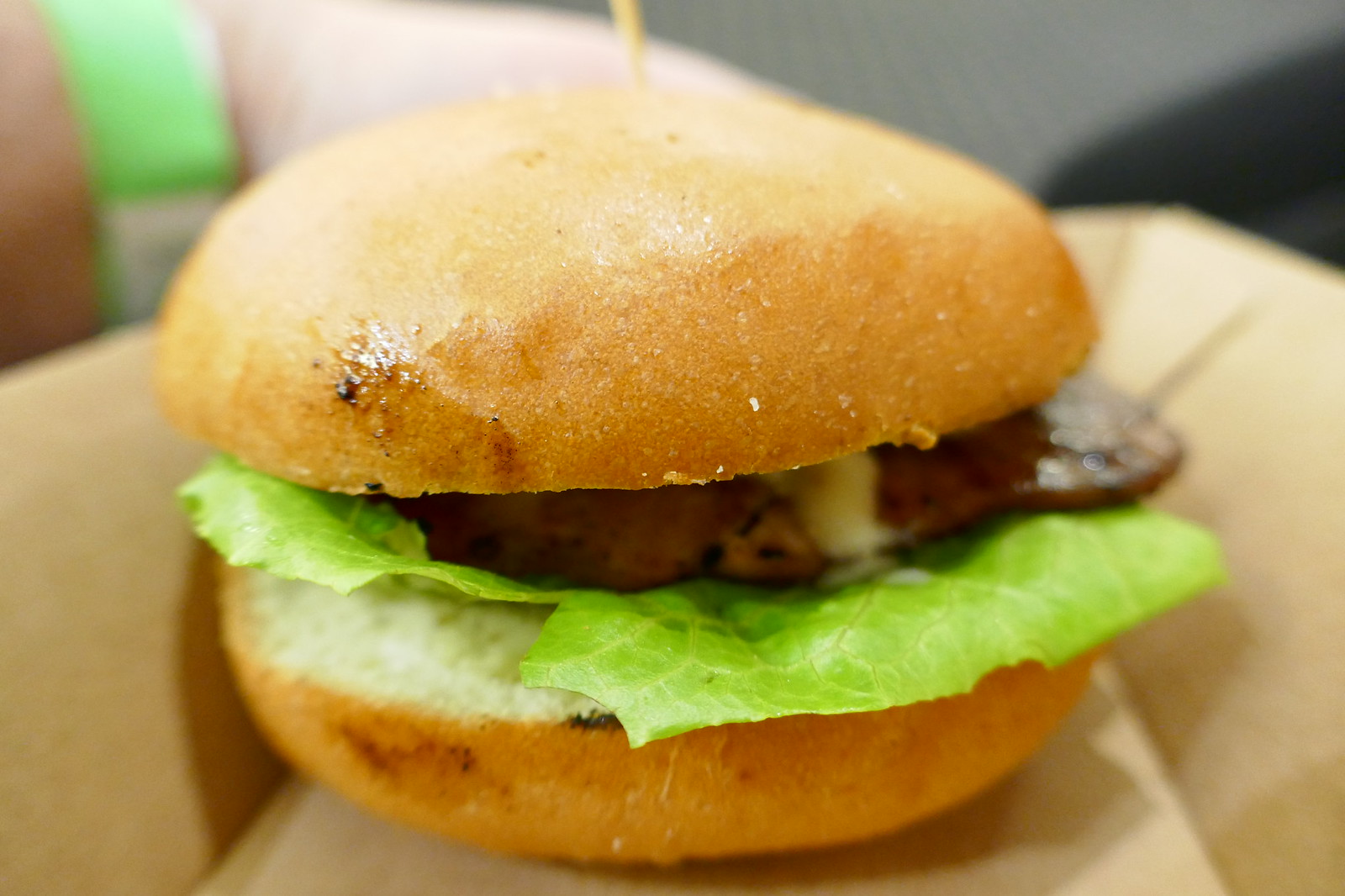 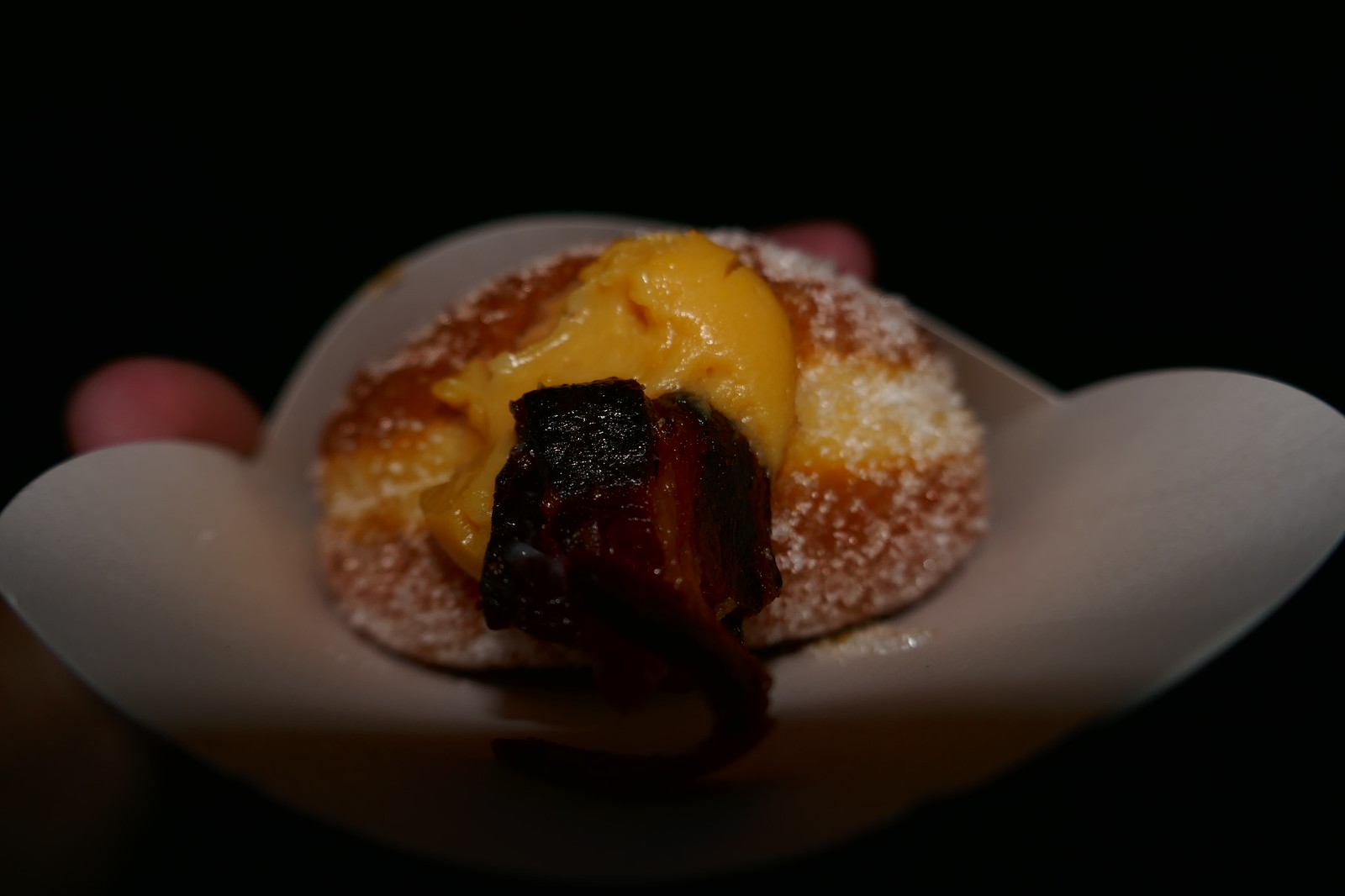 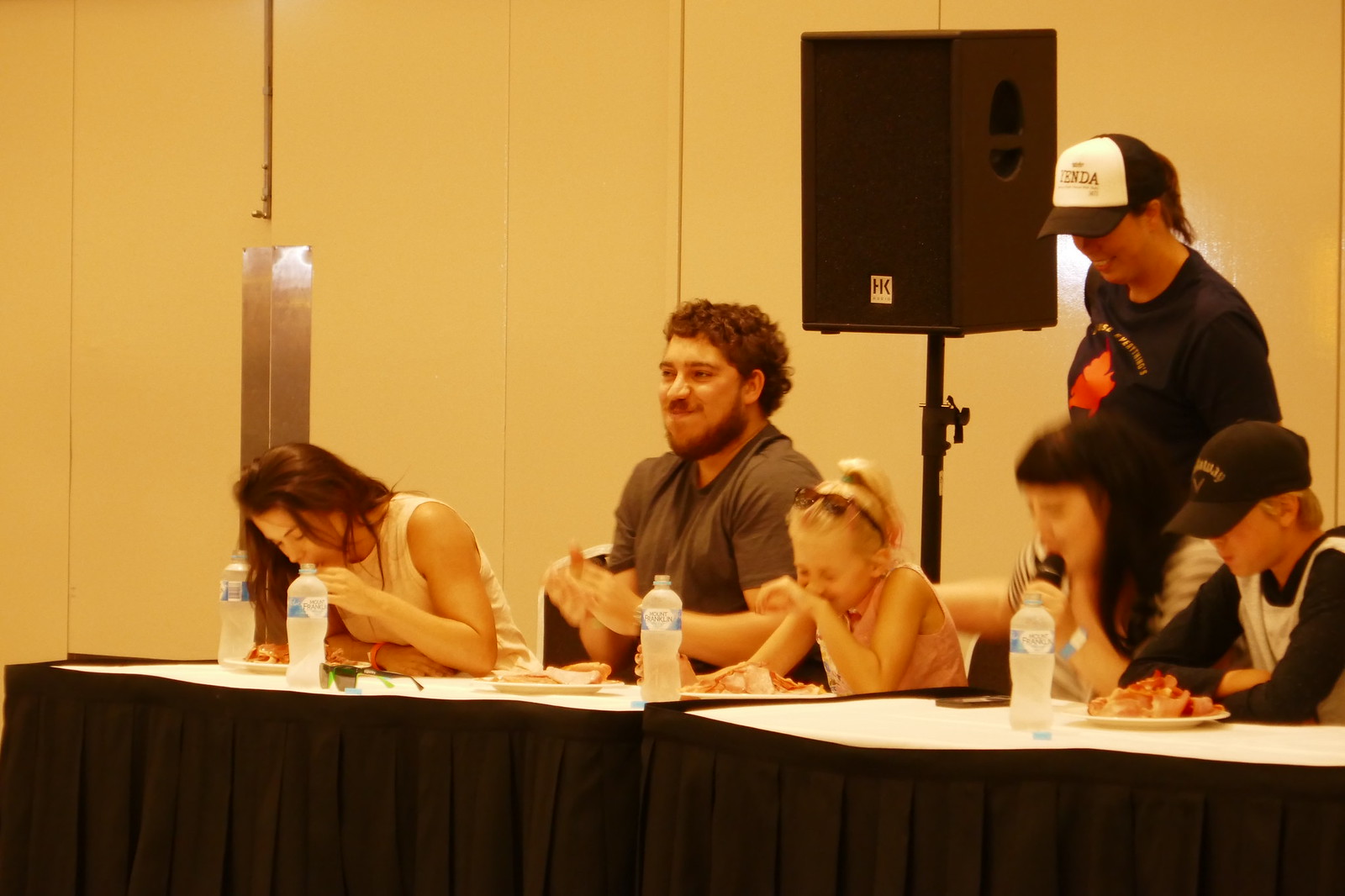 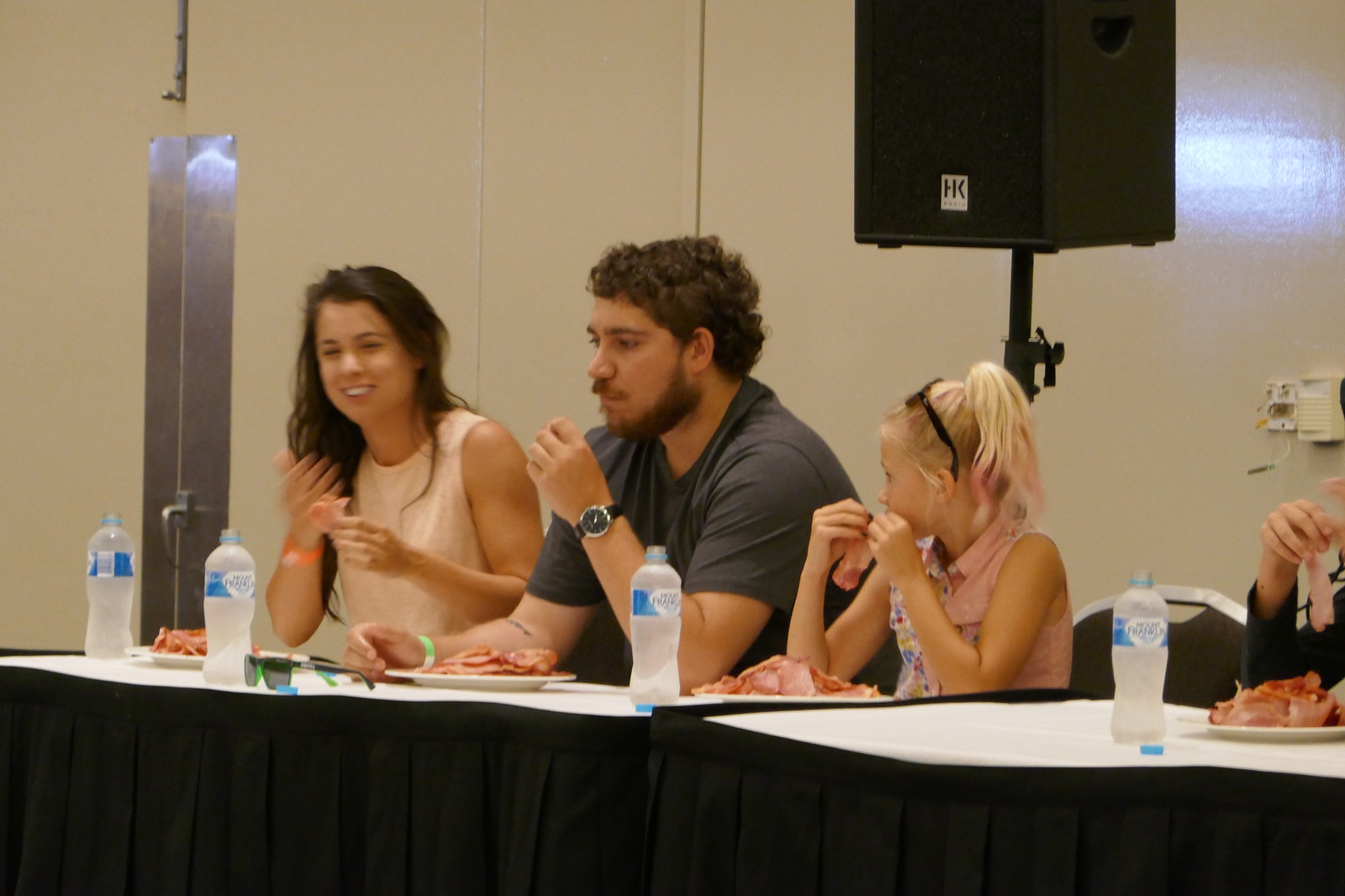 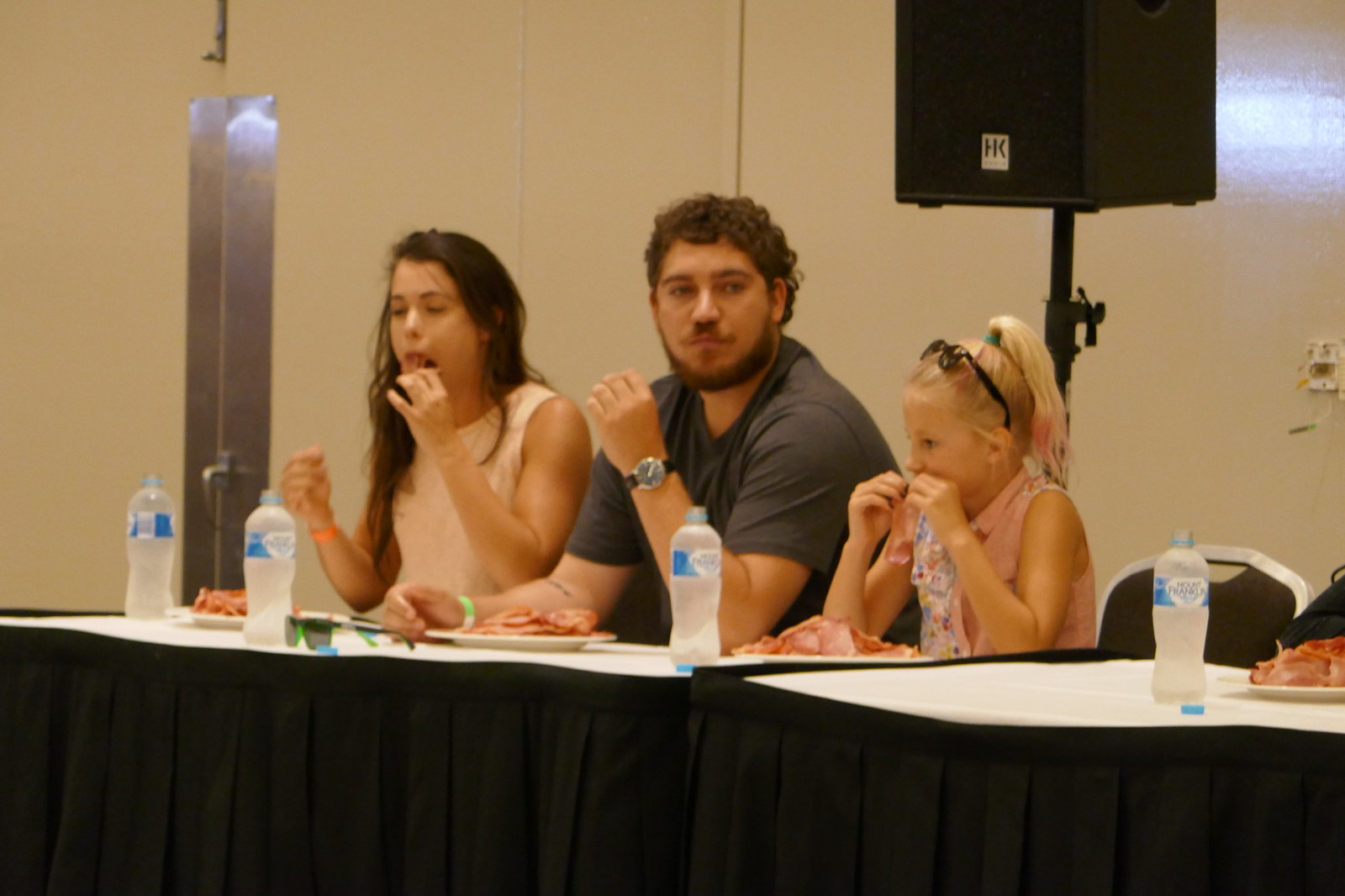 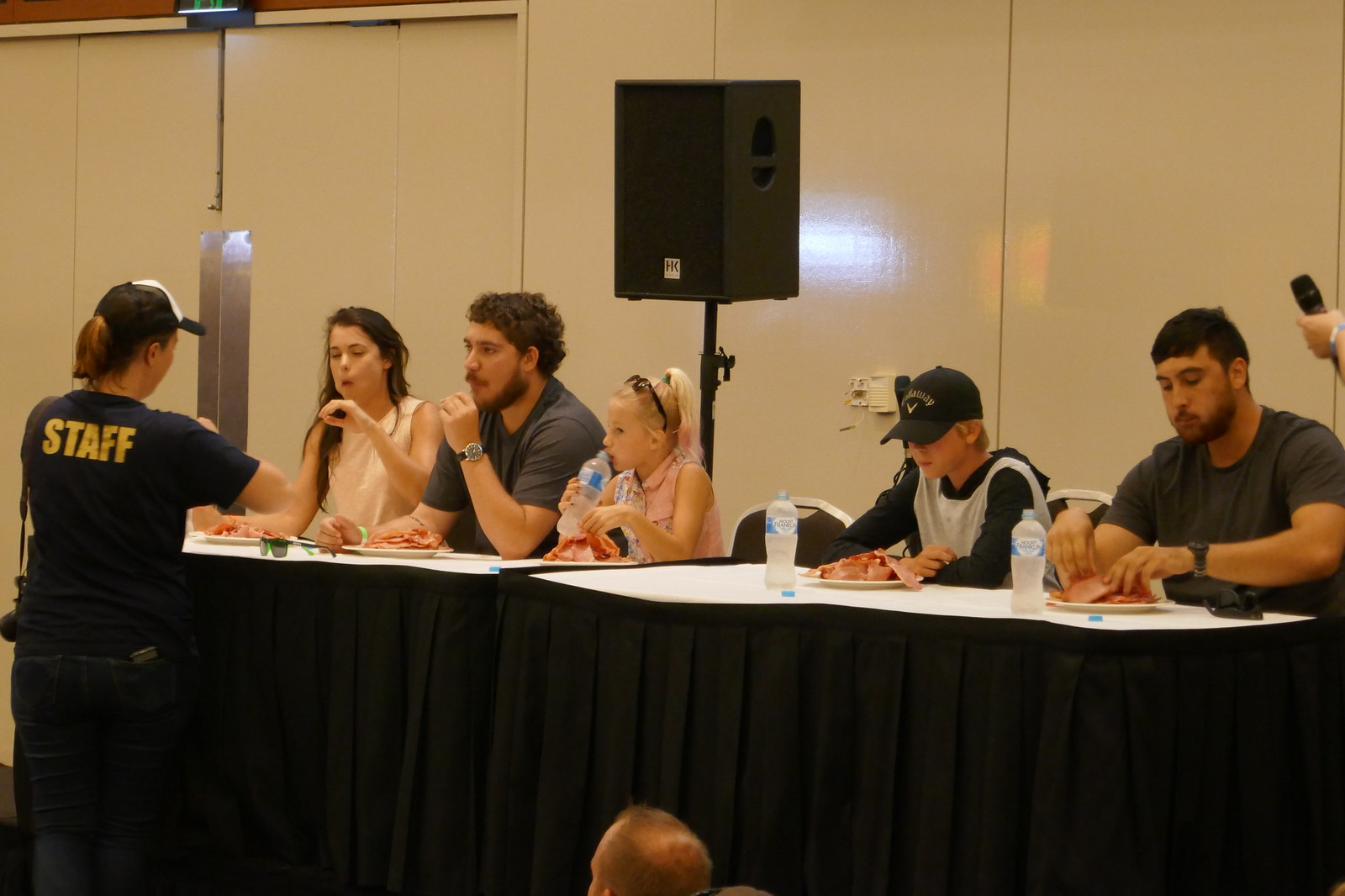 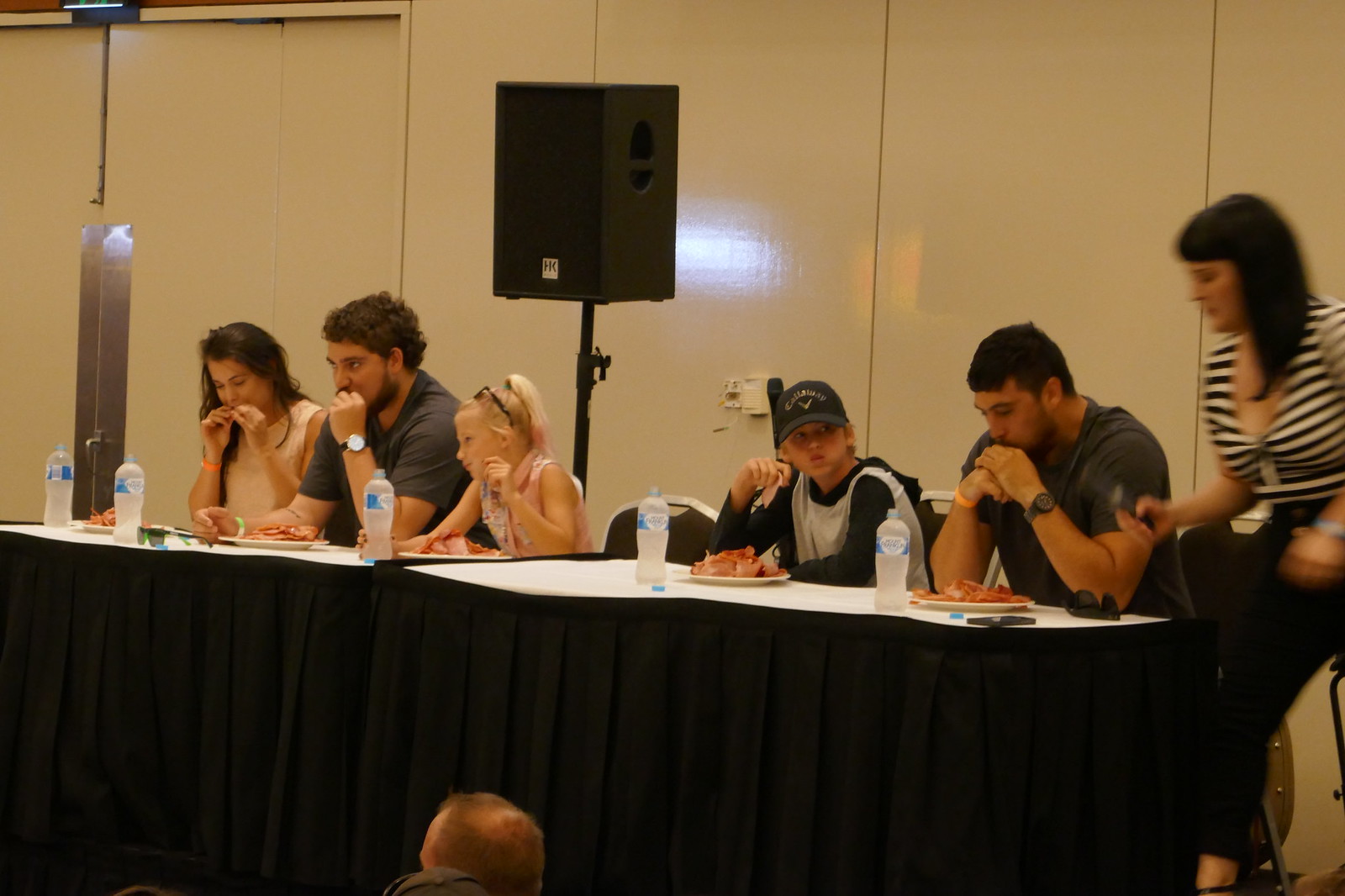 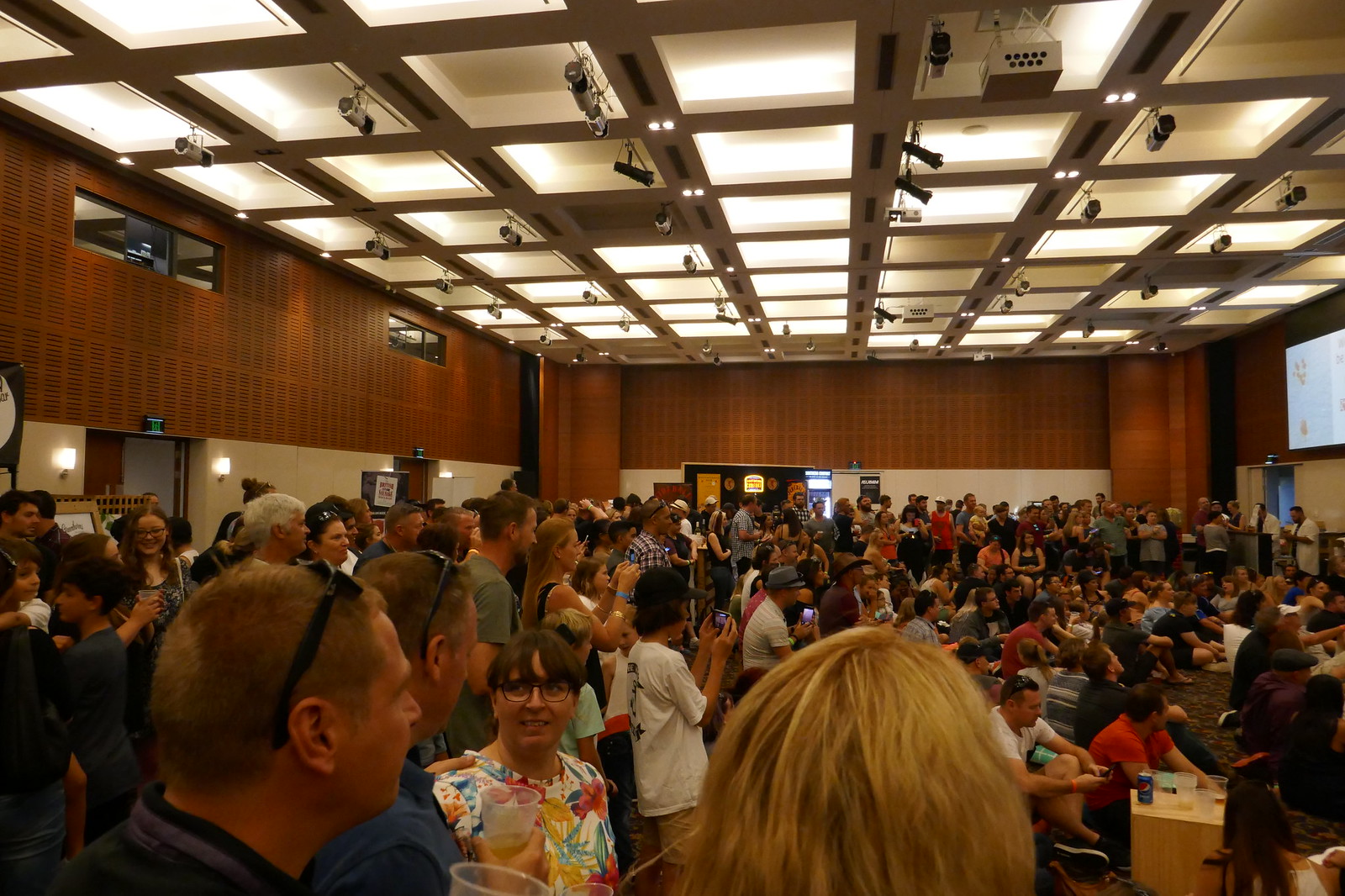 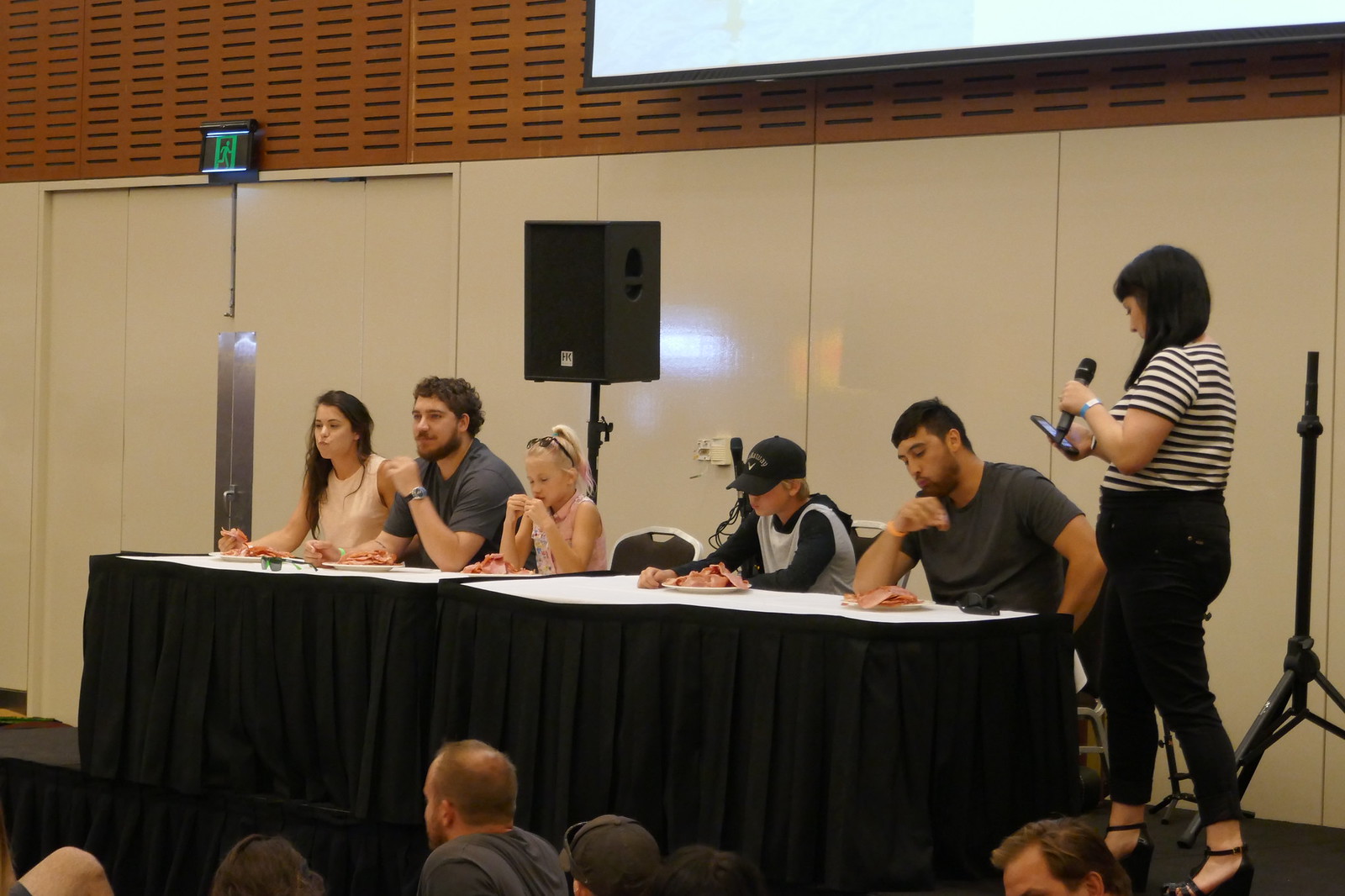 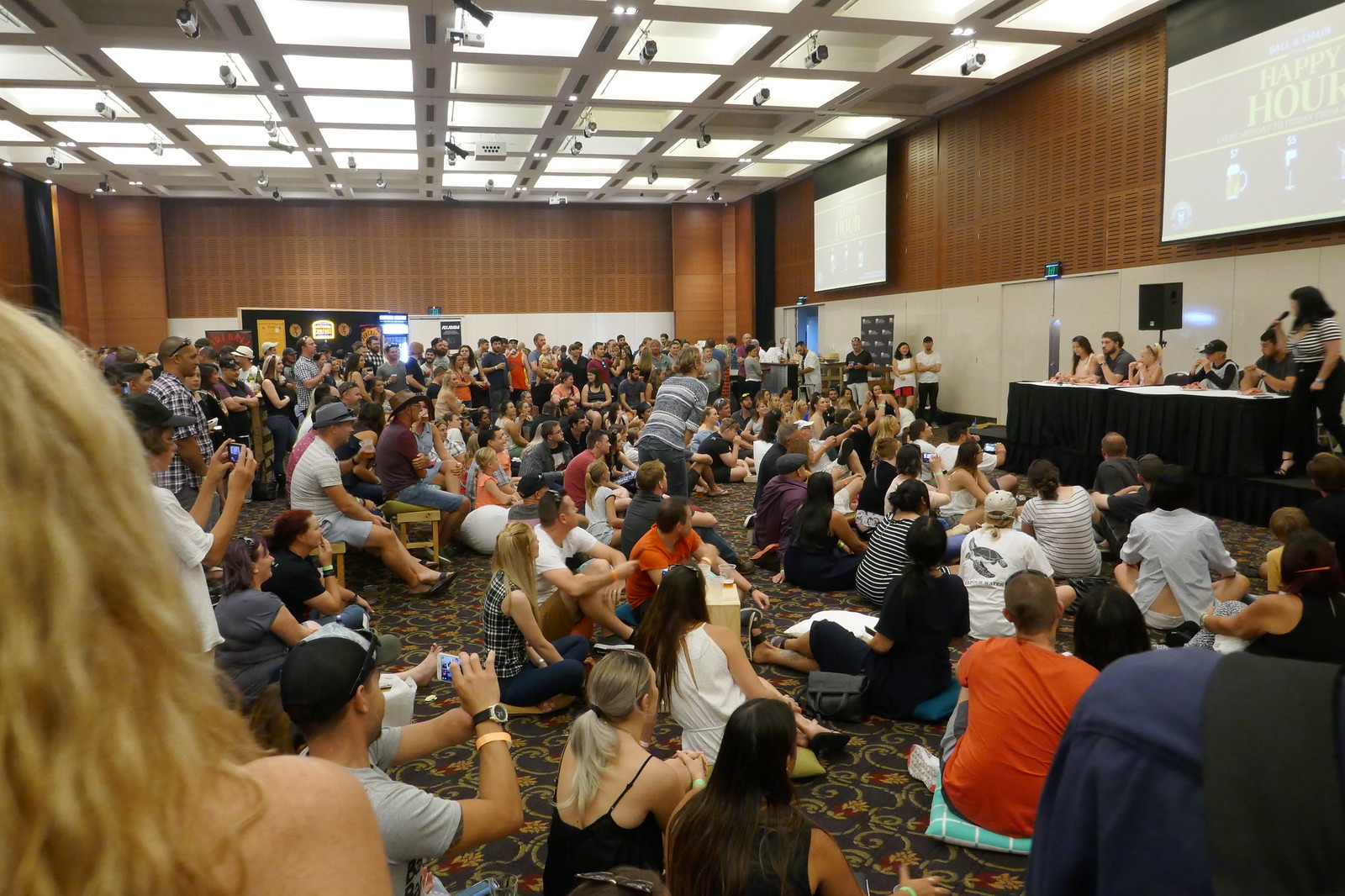 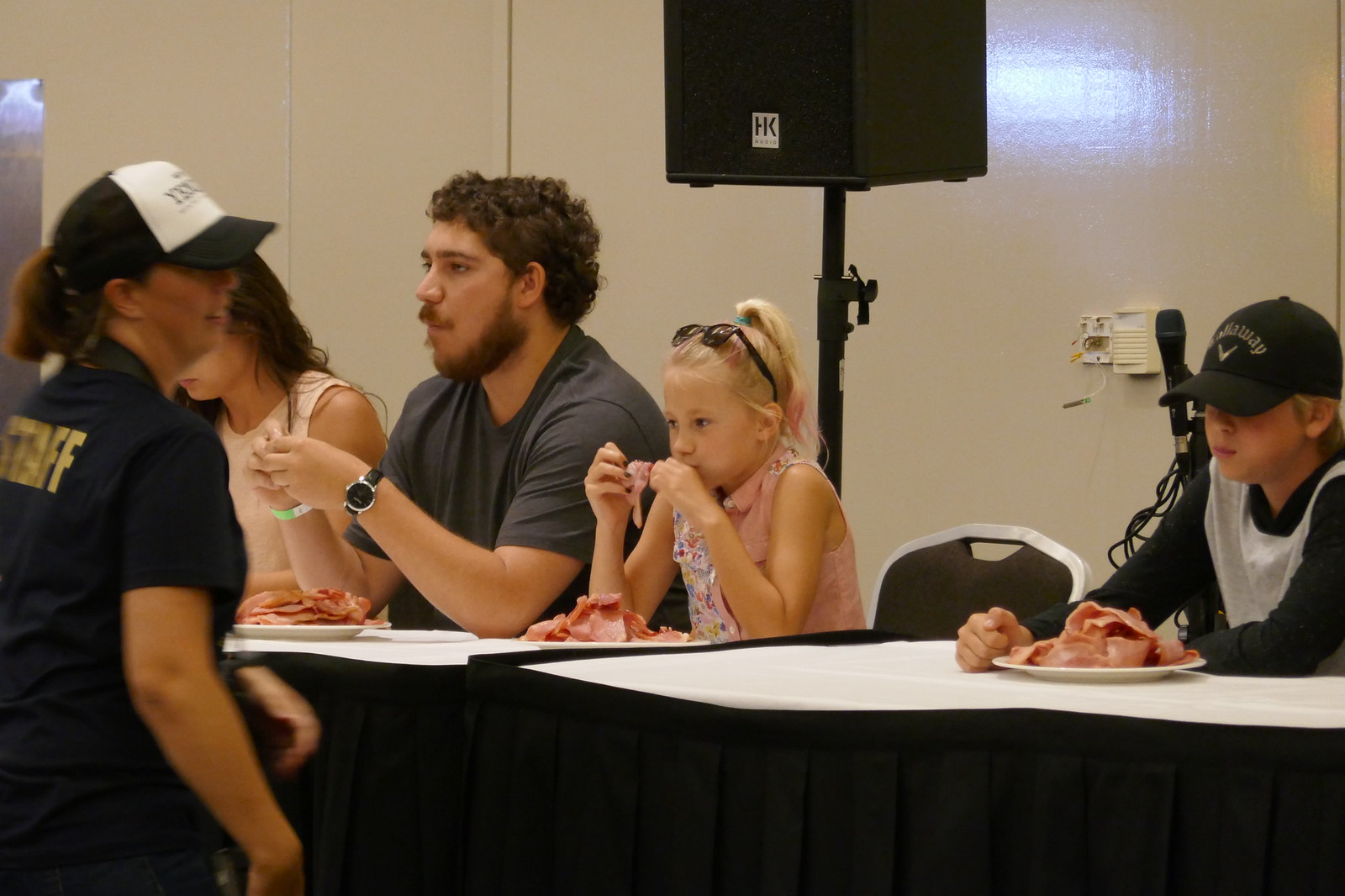 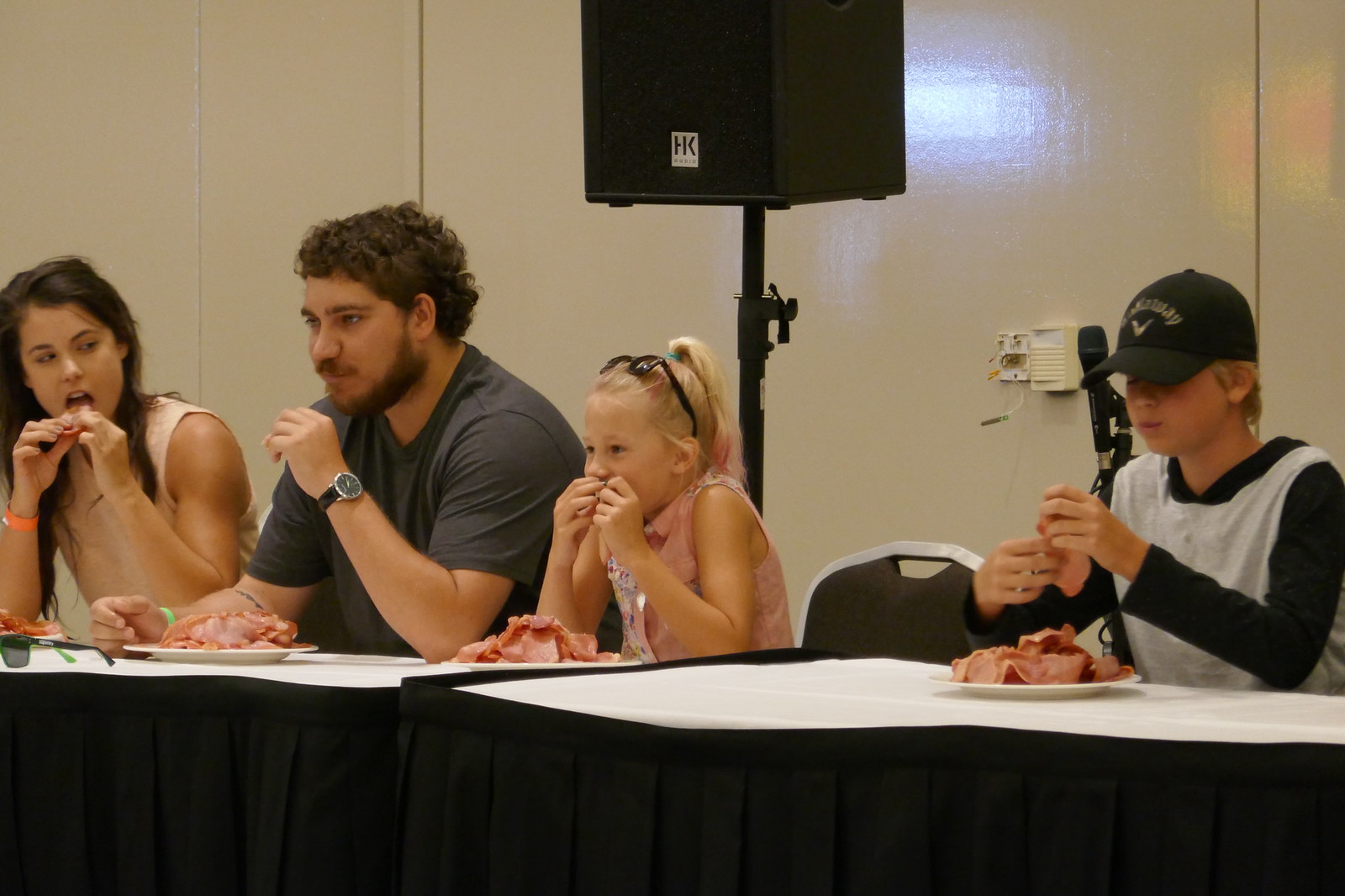 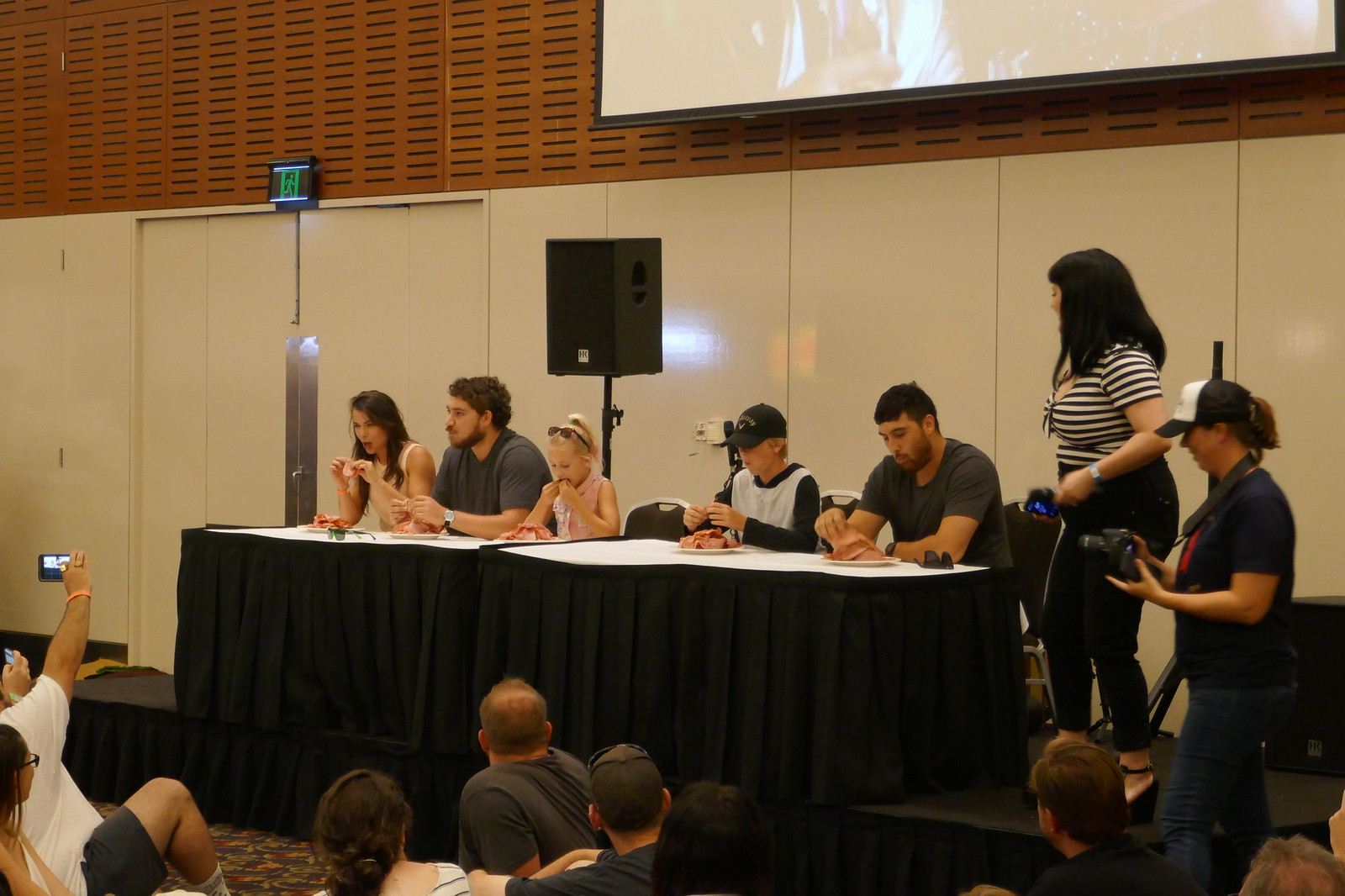 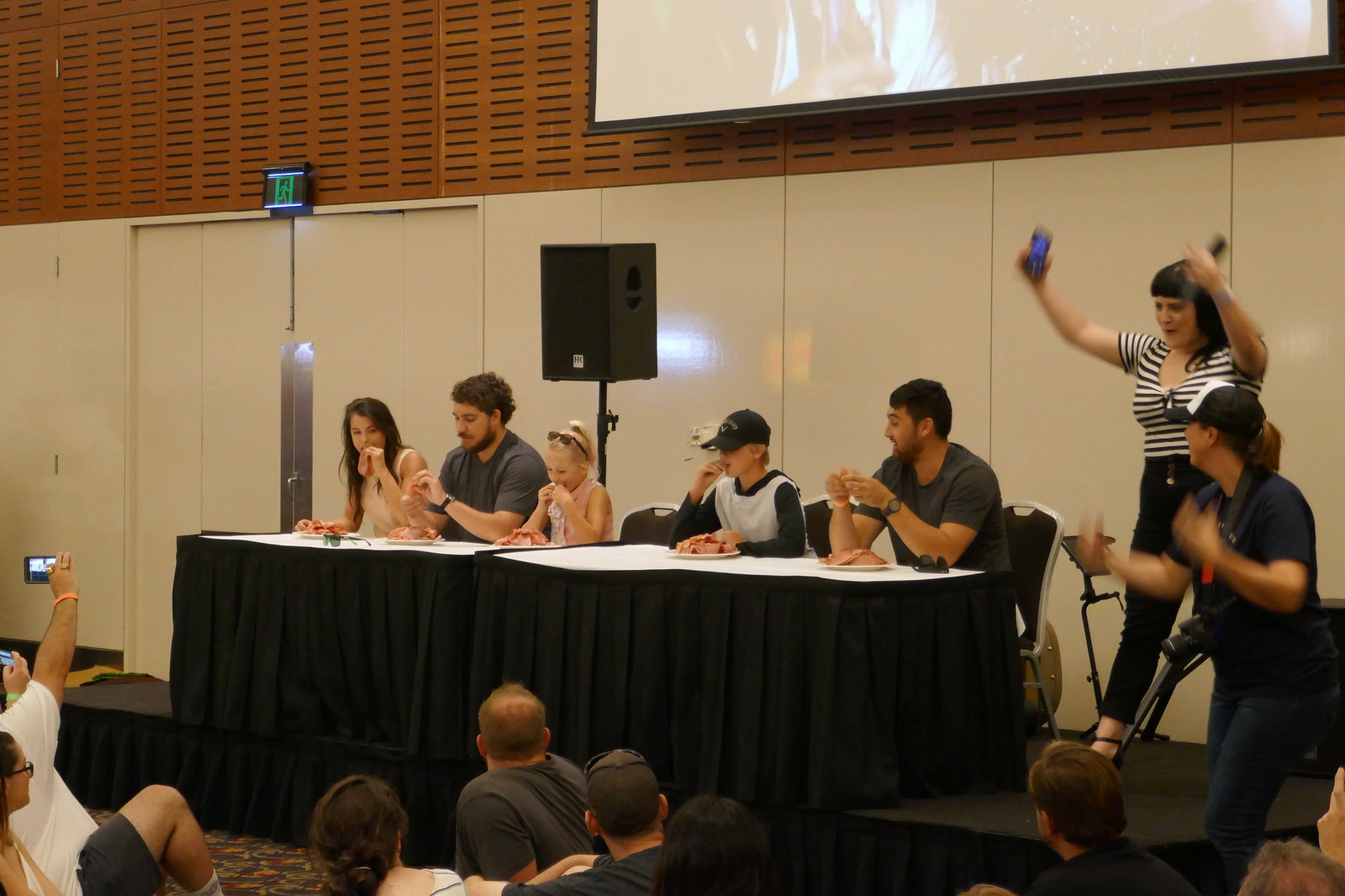 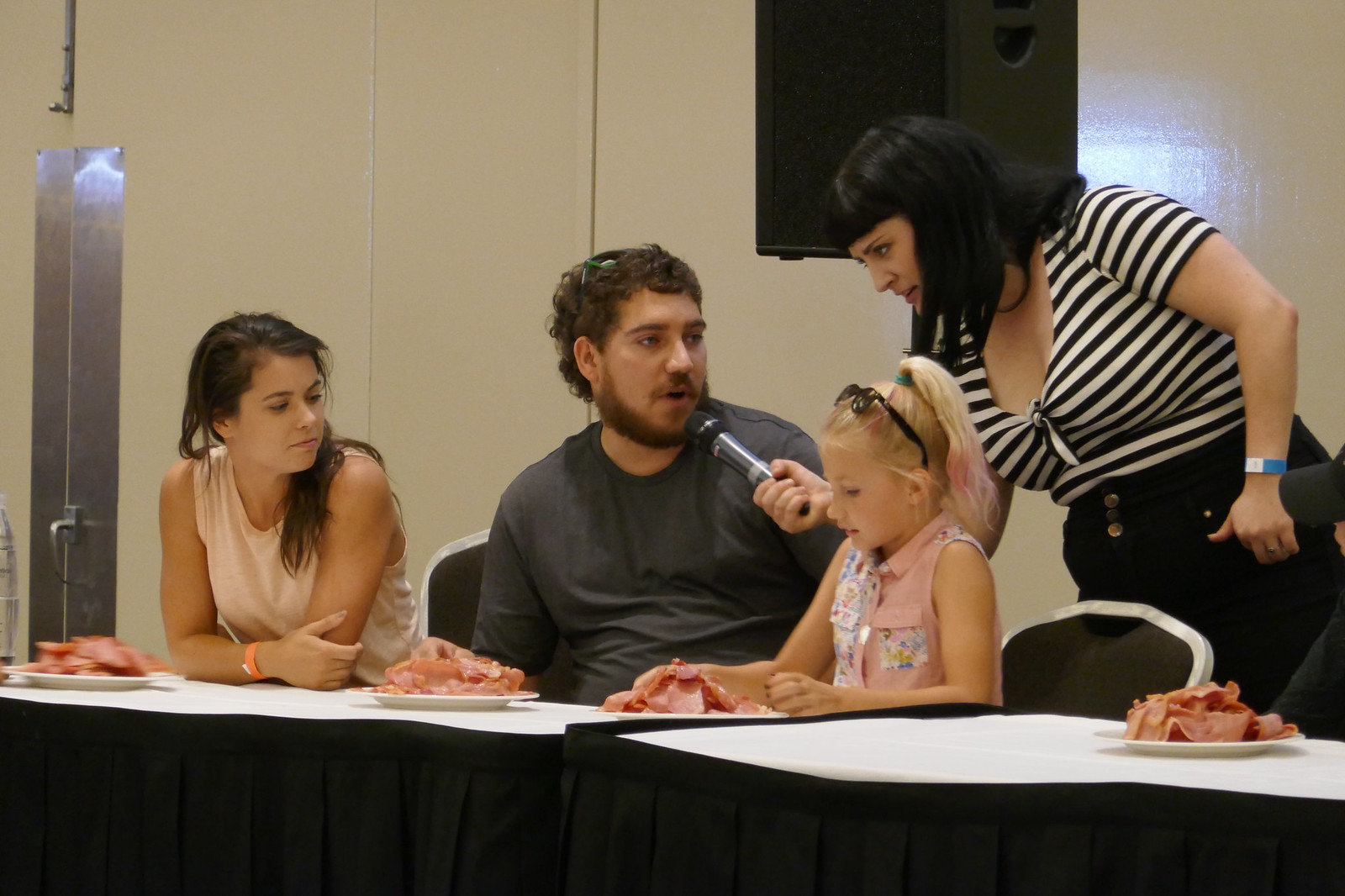 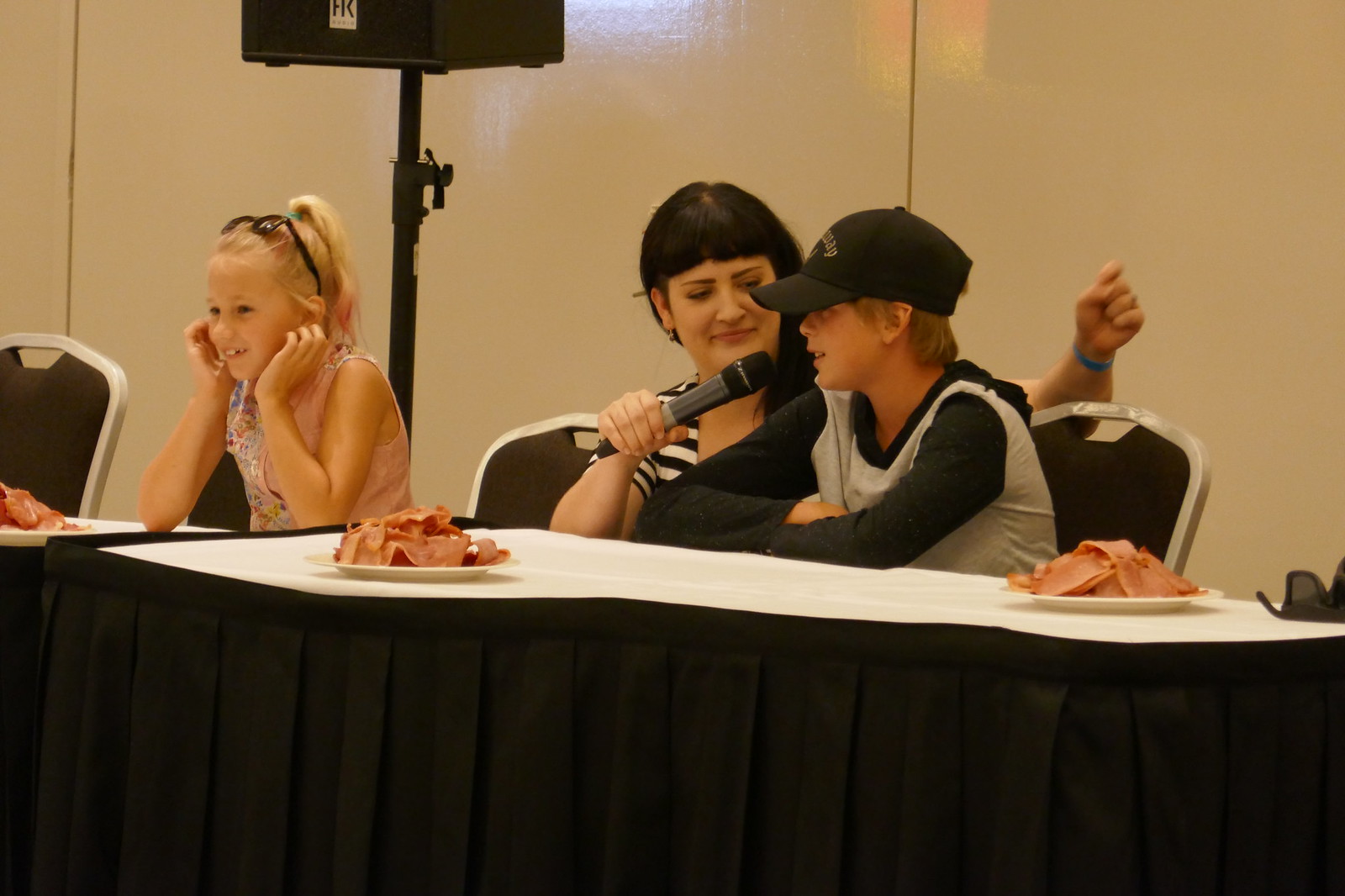 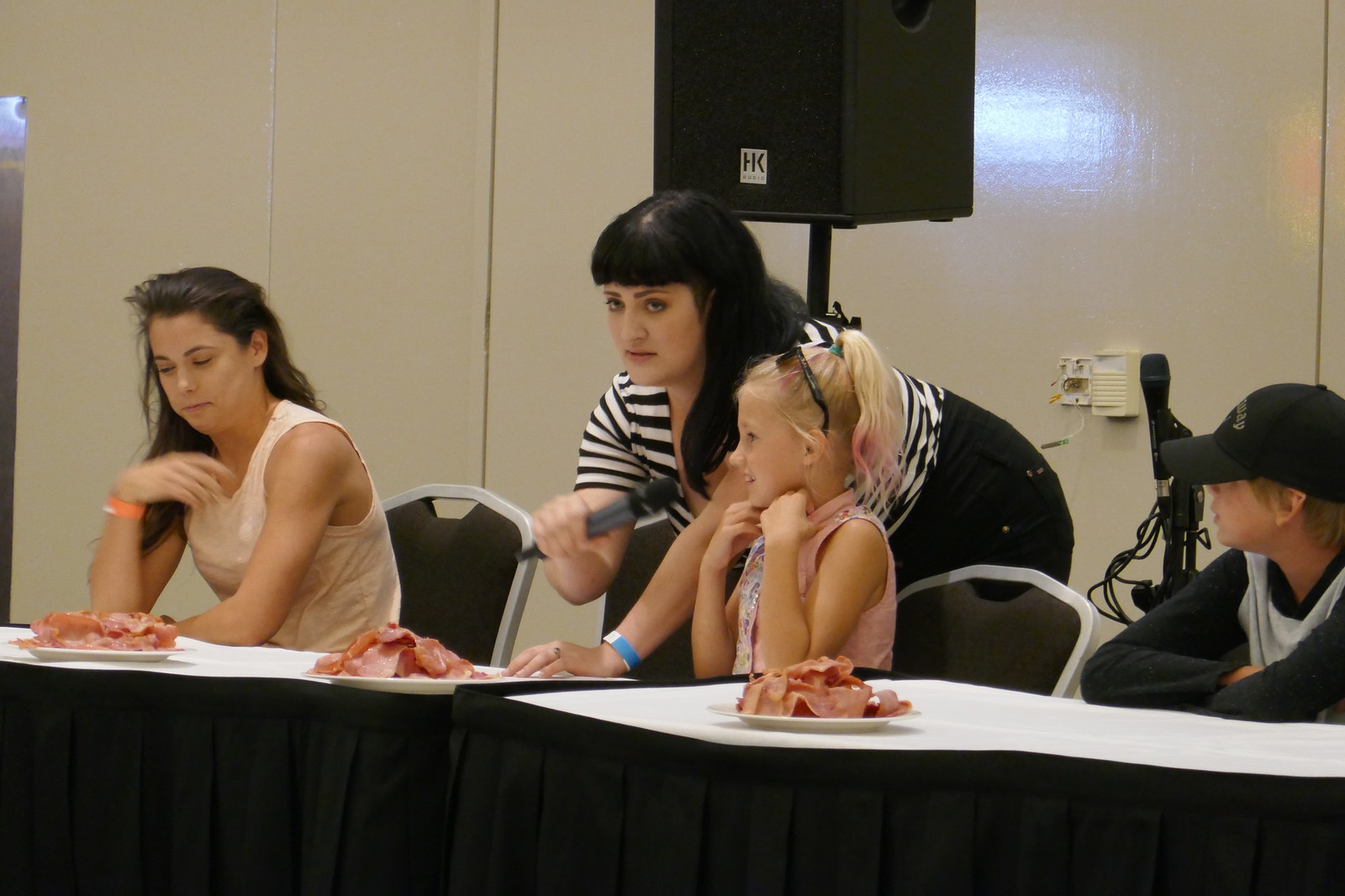 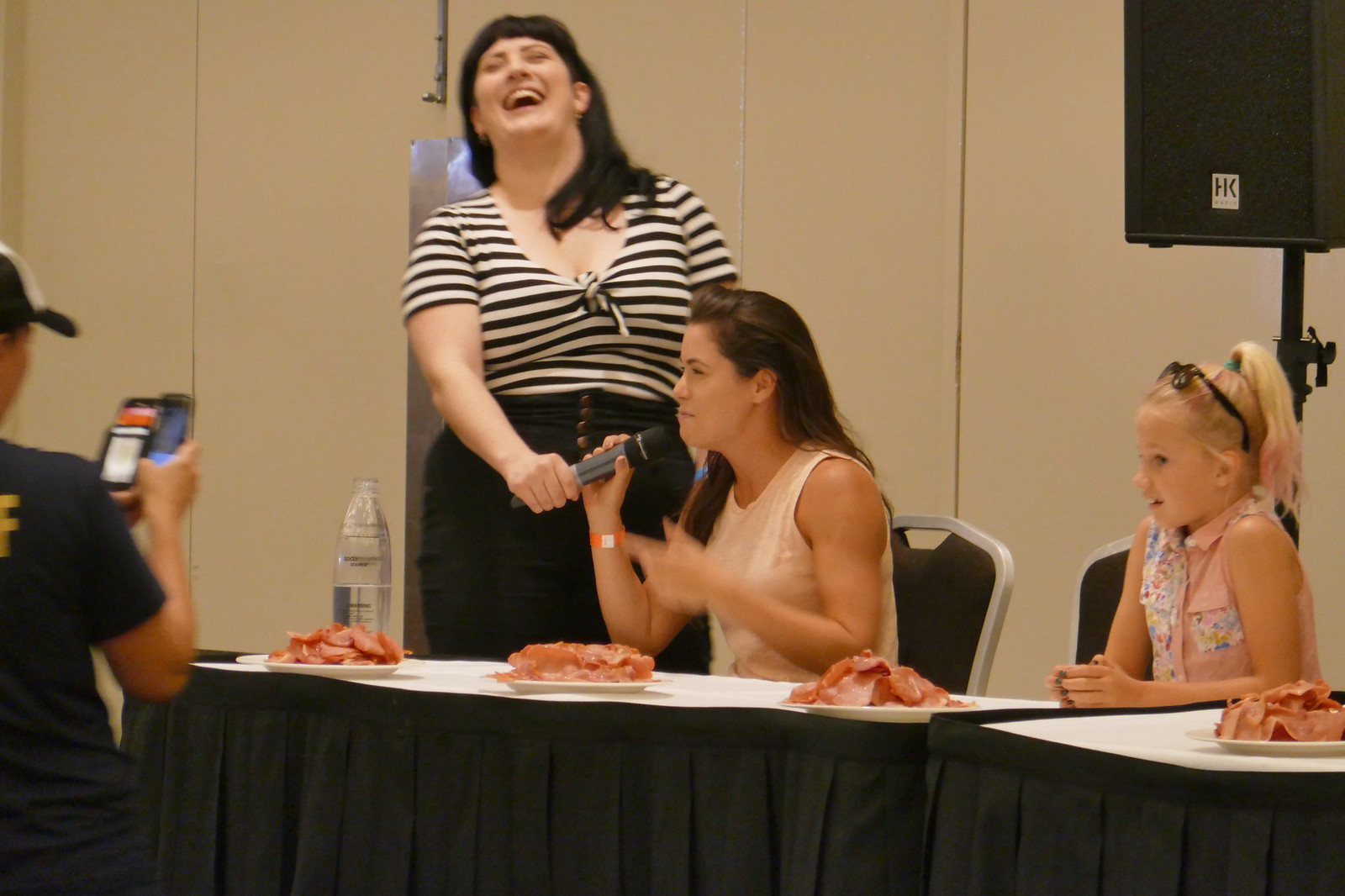